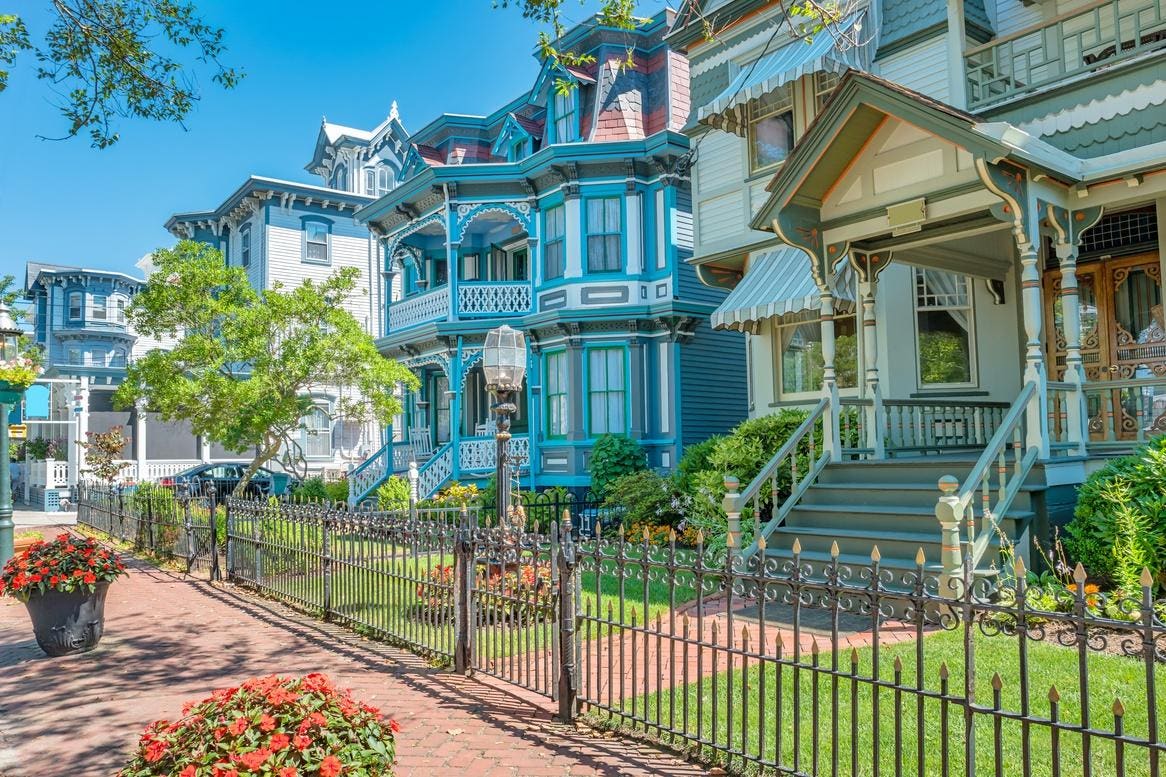 In our current era of red-hot inflation, rising interest rates, and growing mortgage rates that are pricing out many home buyers, the question of the top states to live in financially, and which ones to avoid, is more pertinent than ever. Read on to find out the worst states to live in in terms of your finances.

The Worst State to Live in for Your Finances

When it comes to the worst state to live in for your finances, a series of factors caused states to rank poorly in Credit Karma’s study. According to the findings of the study, the worst state to live in financially is New Jersey. The Garden State is hampered by a very high effective property tax rate, which was 2.44% at the time the report was conducted, based on using the state’s median property taxes paid divided by the median home value, from data sourced from the U.S. Census Bureau’s 2019 American Community Survey (since then, the 2020 American Community Survey has become available, and New Jersey’s effective property tax rate climbed to 2.47%).

At the same time, New Jersey’s overall cost of living, based on data from the Missouri Economic Research and Information Center’s (MERIC) cost of living index, ranks among the top 10 states with the highest cost of living. Equally unhelpful, New Jersey has a top marginal income tax rate of 10.75%, behind only California’s 12.3%, Hawaii’s 11%, and New York’s 10.9%. Another notable negative for New Jersey is its funded ratio of public pension plans. The funded ratio is simply the value of assets in a pension fund divided by the value of promised lifetime income benefits. In the Credit Karma study, New Jersey’s funded ratio of public pension plans was a mere 36% (from 2019 data), the lowest in the study.

One bright spot for New Jersey is that it has one of the highest median household incomes in the U.S. However, when taken together with all the other factors, New Jersey’s solid household incomes can’t save it from being the worst state to live in for your money.

5 Worst States to Live in for Your Money

Besides New Jersey ranking as the No. 1 worst state to live in for your money, there were four others that make up the list of the bottom five worst states for your finances. Here’s a closer looker at the other four worst states to live in financially, including some selected key factors:

Hawaii suffers from the second-highest top marginal income tax rate at 11%, and it kicks in at incomes over $200,000 for single filers and $400,000 for married filing jointly, according to Tax Foundation. Those income levels are comparatively quite low compared to other states with high top marginal tax rates. Its median sale price for a home (as of September 2021, when data was sourced from Redfin
) was $690,000, second behind only California. Hawaii’s public pension plans funded ratio is not in good shape either, with only 55% funded, tied for seventh lowest. Lastly, in terms of cost of groceries index, cost of utilities index, and cost of transportation index, Hawaii ranks as the worst.

Connecticut residents are, like New Jersey residents, subject to markedly high effective property tax rates, with the state average being 2.11%. And, despite having a median sale price of only $333,000, the state and local property taxes collected per capita in Connecticut was $3,207. It also suffers from the fourth lowest level of funded ratio of public pension plans at 46%.

Like Connecticut, Illinois also has an effective property tax rate of 2.11%. And like New Jersey, Illinois’s funded ratio of public pensions is les than 40%, with just 39% of the value of assets in its pension funded covering the value of its promised lifetime income benefits. Though home prices are cheaper on average compared to other states, its year-over-year home value appreciation is among the lowest rates in the 50 states analyzed in the state.